At AMDG Exterior Contracting, a Personal Touch From a Local Team

9 Things to Know When Getting Your Roof Replaced

Signs that your roof needs replacing 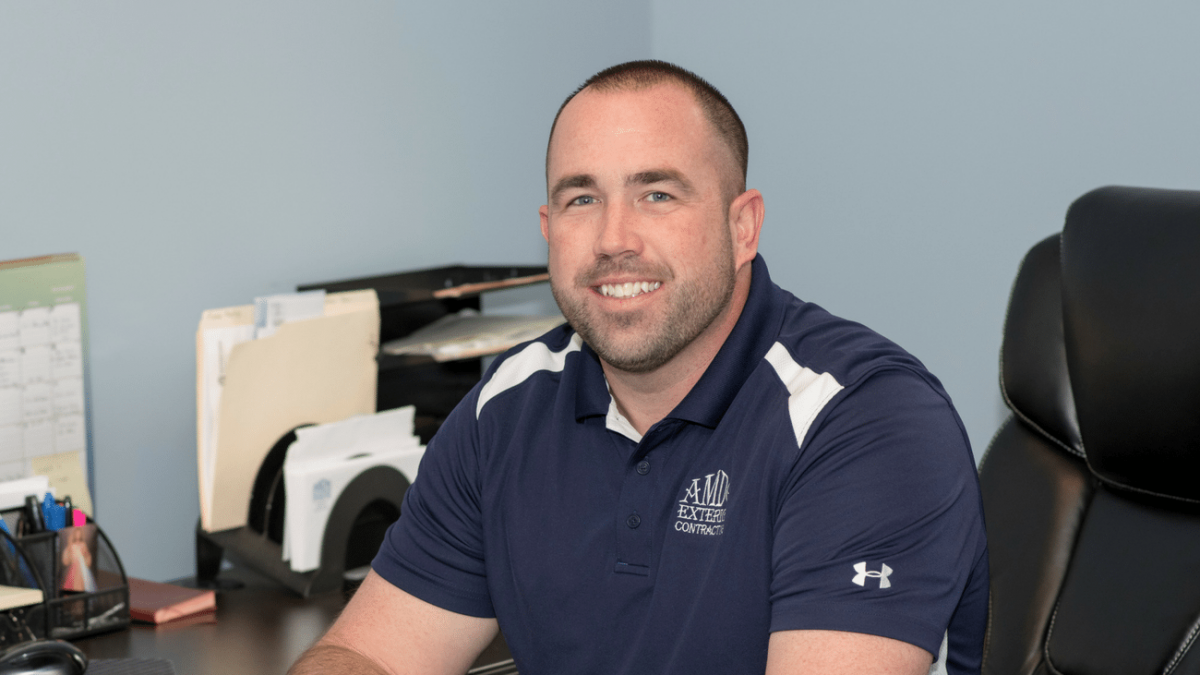 Jason Campuzano was honored to be featured for Main Line Parent (familyfocus.org). Explore the article below to learn more about Jason and AMDG.

Jason Campuzano is a Delco guy: the kind of contractor who knows everyone, because he’s been here his whole life.

“I was born and raised here, and I love the Philadelphia area,” he said. “I’ve worked in most of the neighborhoods in Delaware and Montgomery counties and in the city. I know the neighborhoods, the homes, and the people.”

He got his start in the roofing business in high school, sweating through summers on West Philadelphia rooftops. After high school, he started doing commercial roofing, and then moved into siding and exterior renovations.

Campuzano founded AMDG Exterior Contracting in 2005 and has built a team based on quality and service. The company does everything for the outside of your home, including roofing and gutters, siding, windows, and doors.

“The principles that guide me really come from my Christian faith. First and foremost, I’m a Catholic husband and father. AMDG is an extension of my faith,” Campuzano said. “Honesty and trust are two of the values that we look for in employees. These are most important to me, because I feel we owe that to our customers and to each other.”

The company’s name comes from the Latin phrase “ad majorem dei gloriam,” which means “for the greater glory of God.” It’s attributed to St. Ignatius of Loyola, the founder of the Catholic order of Jesuits.

That mindset extends to the company’s community service efforts. Each year, AMDG gives a new roof to one local family in need, through the No Roof Left Behind giveaway. After nominations from the public and voting on the finalists, Campuzano and his employees donate their time to strip off the old roof and put on the new one.

On installation day, it’s not just the roofers who show up: the office staff comes, too, with their spouses and kids. Campuzano and his wife, Nicole, have five children, and so the event becomes a kind of community party.

It’s a point of great pride for Campuzano.

“I feel it’s a blessing to have a business with great employees and customers, and the No Roof Left Behind program is a chance for our company to come together and give back to the community where we live and work,” he said. “It’s the best time of the year for AMDG. We are able to make a real difference by providing a roof for a family that desperately needs one.” 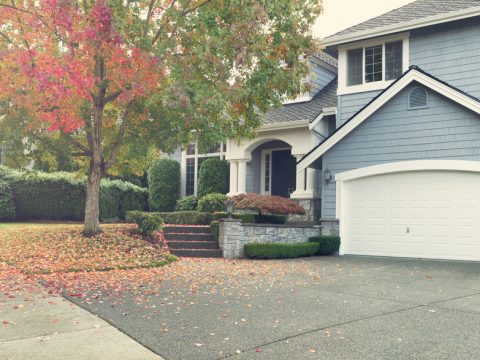 Home Maintenance During The Fall 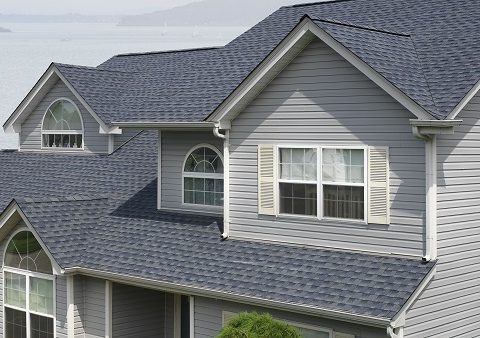 Signs that your roof needs replacing 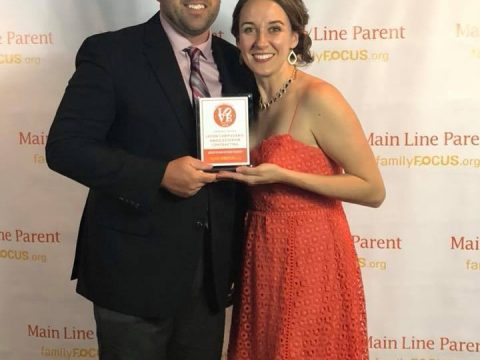